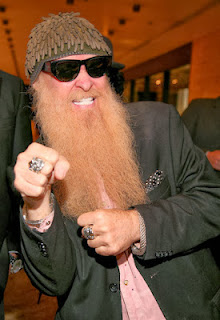 Billy Gibbon's sister worked at the High Museum in Atlanta in 1985 and I worked at the Atlanta College of Art next door. When I found out she was Billy's sister I asked her to get my copy of Afterburner signed at the concert they were doing in Atlanta. I told her I was removing the CD from the case because I couldn't bear to be without it while I was getting the autograph. She told Billy that and he said "smart move."  We had seats in the fourth row. 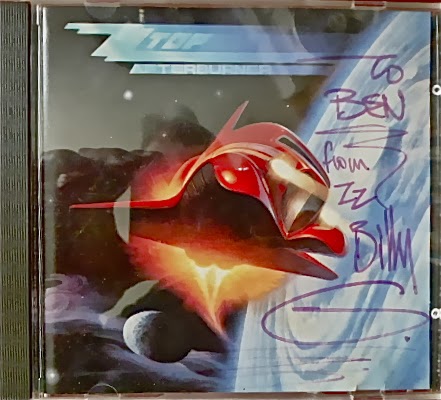