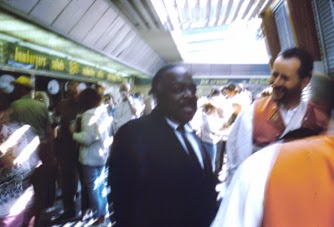 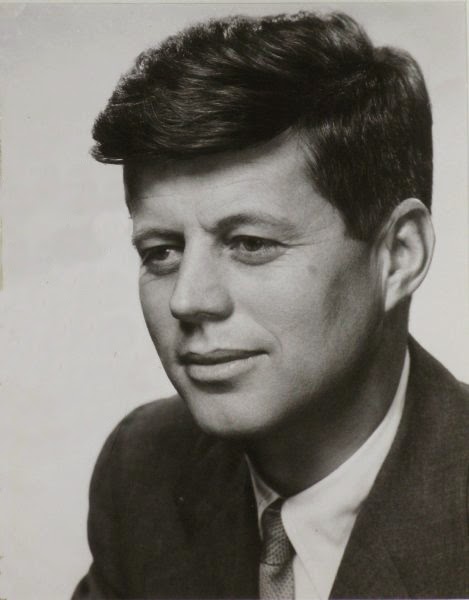 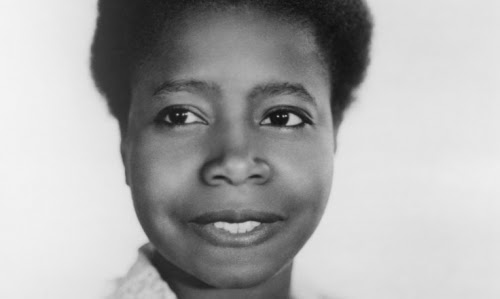 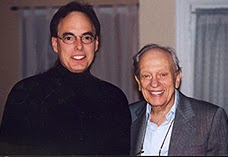 Some friends that worked for the LA Times invited me to dinner at their house with Don Knotts when I lived in Santa Monica in the late '90's. I had always been a fan of his comedy since he was the "nervous guy" on the Steve Allen Show in the 1950's. My brother and I had always referred to The Andy Griffith Show as the Don Knotts Show - and I told him so at dinner. At some point during dessert he revealed that he started his career as ventriloquist. When he was in the army during WW2 he was in some unit of entertainers and was called upon to drag out his dummy and do his routine for the soldiers. He said he got really tired of it and one day he just left the dummy on the beach of one of the Pacific Islands that was being invaded. "I told them the dummy was a casualty", he said.  Our host, however, went into the next room and came back with a vintage Jerry Mahoney dummy. He passed it to Don who admitted he hadn't touched a dummy since the war. But in a split second the dummy was talking and Don's lips weren't moving. A little spooky. Don handed the dummy back, "Enough with the dummy".  I got him to sign his book that had recently come out - Barney Fife and Other Characters I Have Known and posed for the picture with me. I really liked that guy.
Posted by ben davis at 3:00 PM No comments: 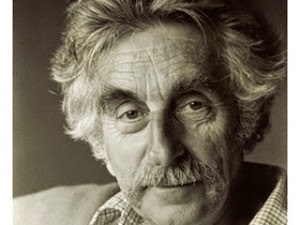 In November of 1970, Atlanta sculptor Martin Emmanual had a show at the High Museum in Atlanta - a well deserved exhibition by one of the country's best artists.  As a colleague at the Atlanta College of Art, Martin was a good friend and we had recently done a group show together. Sitting on a bench outside the show was a familiar face only I couldn't recall the name. I sidled up to Marty and asked who was that guy. "That is Clark Polling's (a professor at Emory University in Atlanta) father-in-law, Jeff Corey" Marty told me. Jeff Corey? Not the actor Jeff Corey? Oh it is, it's him!  So I made a bee-line for the bench. Corey was sitting by himself and I sat down and said "Mr. Corey I have always enjoyed your work".  He looked quite relieved that someone knew who he was. We talked for thirty minutes or more and I asked him what his latest projects were, what his reaction to Marty's sculpture was ( he like it a lot) and  he asked me about what I did. All the while I'm thinking this is the guy who taught everybody how to do character acting - Jack Nicholson, Leonard Nimoy, James Dean, Candice Bergen, Kirk Douglas, Robin Williams, Rob Reiner, Ann-Magaret, Anthony Perkins, Jeff Bridges, Jane Fonda, Steve Allen just to name a handful. And what a great actor - Butch Cassidy and the Sundance Kid, Little Big Man, True Grit and dozens more. And here he was just sitting by himself and ready to have gab with a perfect stranger - but one who knew him, a little. There is an excellent Website about him at http://www.jeffcoreytheteacher.com/  . 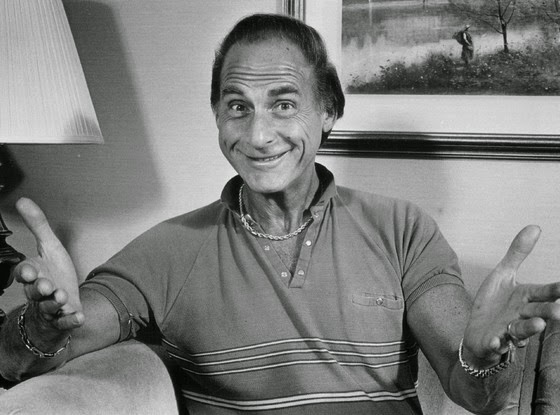 The summer after my first year of teaching video and photography at the Atlanta College Art in 1976 I got a fellowship at WSB - the local NBC TV station. I had no real idea what I would do there other than get exposure to TV production. But one of the perks was meeting celebrities that came to the station. There were a number of them - John Wayne, Gregory Peck, Joel Gray, Carol Channing - more later about some of them - but the highlight for me was Sid Caesar. I had grown up watching Your Show of Shows and other productions he had done. I knew a lot of the bits by heart. That day he had a cold and was a little grumpy at his interview but gracious anyway. I was allowed to record the interview with my reel to reel black and white half inch video gear which he got a kick out of - shooting him in B&W.  I forget now most of what was said in the excitement of doing the shoot. The tragedy struck when I got back to the art school studio and realized I had threaded the tape backwards and didn't record a thing.  A Syd Caesar gag if there ever was one.
Posted by ben davis at 2:30 PM No comments: 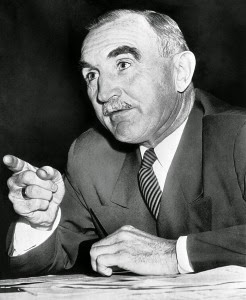 When I was around 9 or 10 we lived in Syracuse, NY. I had a pal named Hibbard Van Buren Kline III. Hibbie's dad was head of the Geography Department at Syracuse University and his grandfather had been the head of the Art Department there. Hibbie's mother's brother was Senator Wayne Morse.

Hibbie's grandfather had given him a terrific collection of antique weapons - rifles, muskets, swords, daggers, bayonets, helmets from the 1700's to WWII. As kids we were allowed to play with them in the house and I learned a great deal about history from those objects, especially the value of actually handling something that someone else had touched back in time. I ended up with a small collection myself that I sold in the 1960's.

One of things I still have, however, is a menu dated April 17, 1957,  from the US Senate Restaurant inscribed and signed by Senator Wayne Morse of Oregon. It says "To Ben Davis - I am glad to know that you are a buddy of my nephew Hib Kline. Best Wishes always, Wayne Morse, U.S. S. Ore."

At the time, of course, I didn't really know much about Morse except that he was Hibbie's uncle. In college though I came to know a lot about  Morse and really valued my "encounter" with him on that menu.

As a Republican Senator he was one of six senators that supported criticism of Senator McCarthy's witch hunt of American communists. Morse was so disillusioned with Eisenhower choosing Nixon as a running mate that he quit the Republican party and in 1955 joined the Democratic Party.  In 1960 he tried to run for the Presidency but lost the bid to John F. Kennedy. Morse was one of only two US Senators that voted against the Gulf of Tonkin Resolution that allowed Lyndon Johnson to take military action in Vietnam without a declaration of war. Morse spoke out strongly against the Vietnam War at the time I was facing the US draft. He took a lot of criticism for his stand. I treasure that old menu with his inscription on it.
Posted by ben davis at 2:00 PM No comments: 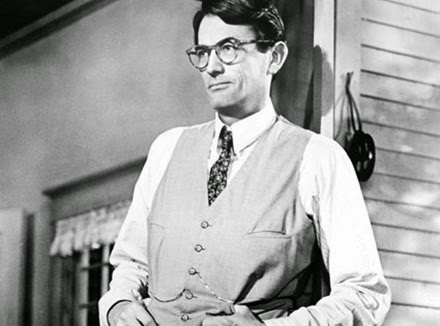 During my summer of 1975 fellowship at WSB TV in Atlanta I met stars. I couldn't help feeling that meeting Gregory Peck that summer was like meeting Atticus Finch from To Kill a Mockingbird Bird.  Peck was just like you thought he would be - gracious, funny, generous, geniune. I worried after encounters with John Wayne that Peck would be another annoyed star going through the motions. Not so. He was just as you would have hoped. I suspect the Atticus Finch character was much like who he actually was. He seemed genuinely interested in the questions he was asked, gave generous answers even to the dopey ones, and was relaxed and in no hurry to be somewhere else. It was impressive to see someone so famous being right there with you while all the while your thinking "Captain Ahab, Atticus Finch, Horatio Hornblower, Jimmy Ringo, F. Scott Fitgerald, Douglas MacArthur. Tom Rath!"
Posted by ben davis at 1:47 PM No comments: